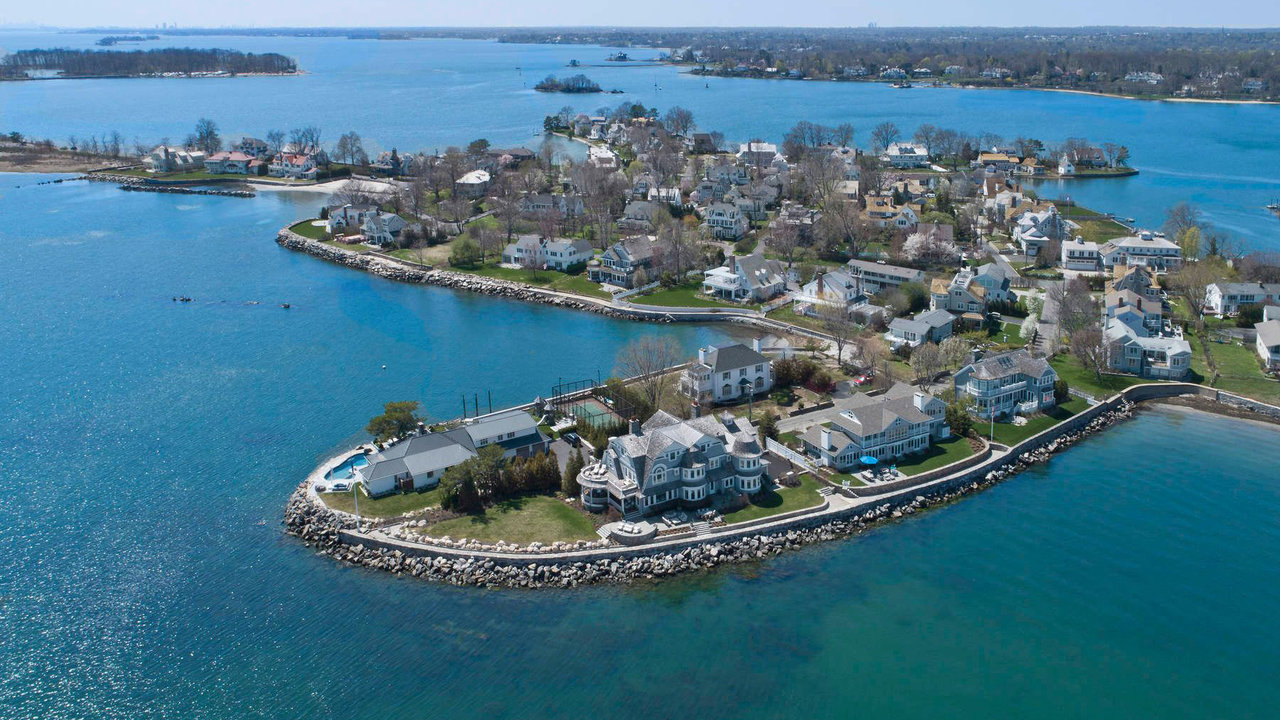 Ranked seventh in Bloomberg’s 2018 annual report on “America’s 100 Richest Places,” Old Greenwich thrives on an old-world vibe, where past and present wash over each other like waves on a beach.

From its buildings to its beaches, Old Greenwich, the grande dame of Connecticut’s tony town of Greenwich, is steeped in history.

Established in 1640 when the founding families bought the land from Native Americans for 25 coats, it gets its name from the fact that it is, indeed, Greenwich’s oldest neighborhood.

A variety of clubs cater to special interests. The Old Greenwich Yacht Club, which was established in 1943, offers memberships at “modest” fees to experienced boaters as well as novices. The Rocky Point Club, which focuses on sailing, has an exclusive, limited membership. The private Innis Arden Golf Club has an 18-hole course and a practice range designed by Ken Dye. The Old Greenwich Tennis Academy, which has five indoor championship Har-Tru tennis courts, has lessons for adults and juniors and clinics for children.