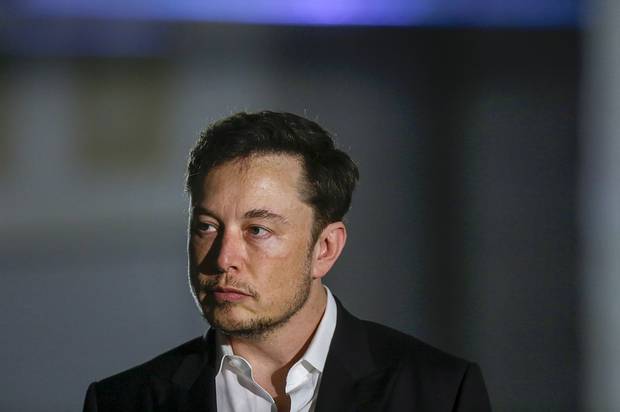 Elon Musk has been sued by a British cave explorer involved in rescue efforts to save a Thai youth soccer team, alleging he was defamed by the Tesla Inc.chief executive for suggesting he was a pedophile.

Vernon Unsworth brought the lawsuit to “hold Musk legally accountable for his wrongdoing and to vindicate his reputation,” a copy of the complaint filed Sept. 17 in the U.S. District Court for the Central District of California says.

“Elon Musk falsely accused Vernon Unsworth of being guilty of heinous crimes. Musk’s influence and wealth cannot convert his lies into truth or protect him from accountability for his wrongdoing in a court of law, “ L. Lin Wood, an Atlanta-based attorney who is part of Unsworth’s legal team, said in prepared remarks.