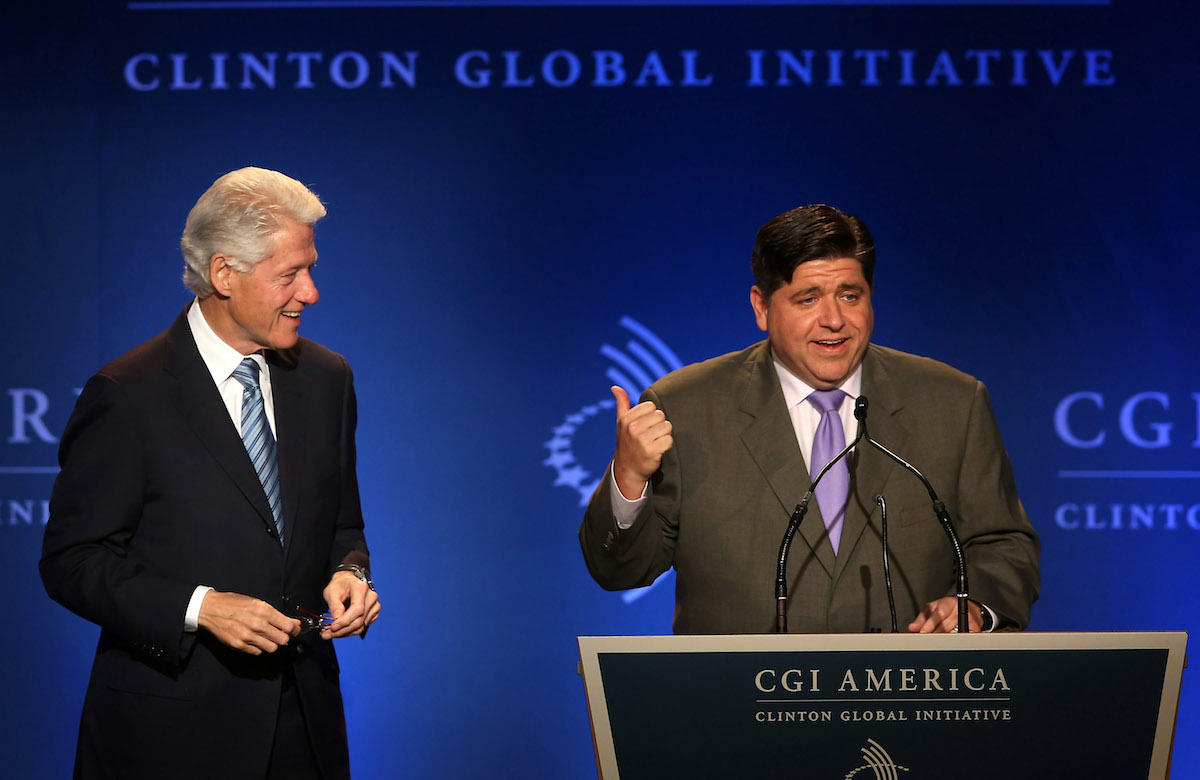 A.N. and his wife Fanny had three children: Jay, Robert, and Donald. Jay Pritzker was admitted to the University of Chicago at the age of 14. He graduated from Northwestern University School of Law in 1947.
In 1957, Jay and his brother Robert founded the Hyatt Hotel chain. The first Hyatt was the Hyatt House at Los Angeles International Airport, which Pritzker purchased on September 27, 1957. It was a motel that had been open since 1954. Jay and Robert purchased it for $2.2 million. The brothers quickly realized that the growing use of air travel for business would make having a high quality hotel near major airports a valuable strategy. By 1959, Jay and Robert opened Hyatt House motels near San Francisco International Airport and Seattle-Tacoma International Airport. Over the ensuing decade, the Pritzker brothers made a number of acquisitions and became the fastest growing hotel chain in the U.S. In 1967, the iconic Hyatt Regency Atlanta opened. In 1969, the first Hyatt outside of the U.S. opened when the company acquired the President Hotel in Hong Kong and renamed it the Hyatt Regency Hong Kong. As of late March 2018, Hyatt has 777 properties in 54 countries and annual revenue of nearly $5 billion.
By the time of his death in January 1999, Jay Pritzker had built an empire of more than 200 companies with $15 billion and a network of 1,000 family trusts. Jay had told his family that the family trusts were not to be broken up until the law governing trusts required it—which was estimated to be 2042. He and his wife Cindy had five children: Nancy (who committed suicide in the early 1970s), Thomas, John, Daniel, and Jean “Gigi”.
Prior to his death, Jay outlined a series of lump sum payments and allowances that would be paid out to his family. Starting when they graduated from college, each cousin would get…..
Read much more at……
How The Pritzkers Became One Of The Wealthiest Families On The Planet With A Combined Net Worth of $33.5 Billion

This Site Is Protected By
Shield →