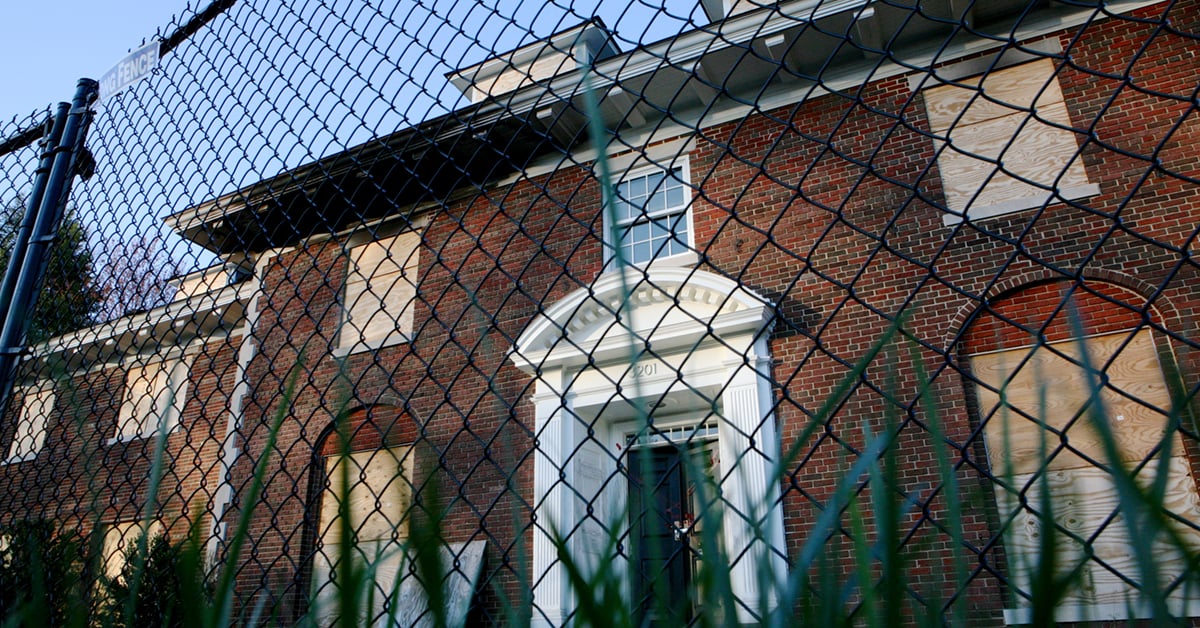 A short while ago, I found out that my friend Jeremy Holden was going to report to jury duty—two months of it. He couldn’t talk about the case, but it became clear pretty quickly that he was going to be sitting on the jury for one of the most brutal crimes in DC history: the so-called mansion murders. Daron Wint was facing 20 charges in the torture and killing of Woodley Park’s Savopoulos family—parents Amy and Savvas and their ten-year old son, Phillip—and their housekeeper Veralicia Figueroa.
Here’s what the experience was like for him, in his own words:
I just got a regular “you must report to this courthouse” summons.  So fine, it’ll be a day off work, and fingers crossed I get excused. They give you that orientation video and I was either working or doing a crossword puzzle and I hear the 12 Angry Men clip in the background. The narrator is saying, Many people, although the process is arduous, express great pride that they went through this. And I was kind of rolling my eyes. And then lo and behold my number gets called.

Read more starting at ‘Like most people in DC I was aware of the crime when it had happened,’ at…..
Inside DC’s Most Grisly Crime: A “Mansion Murders” Juror Speaks