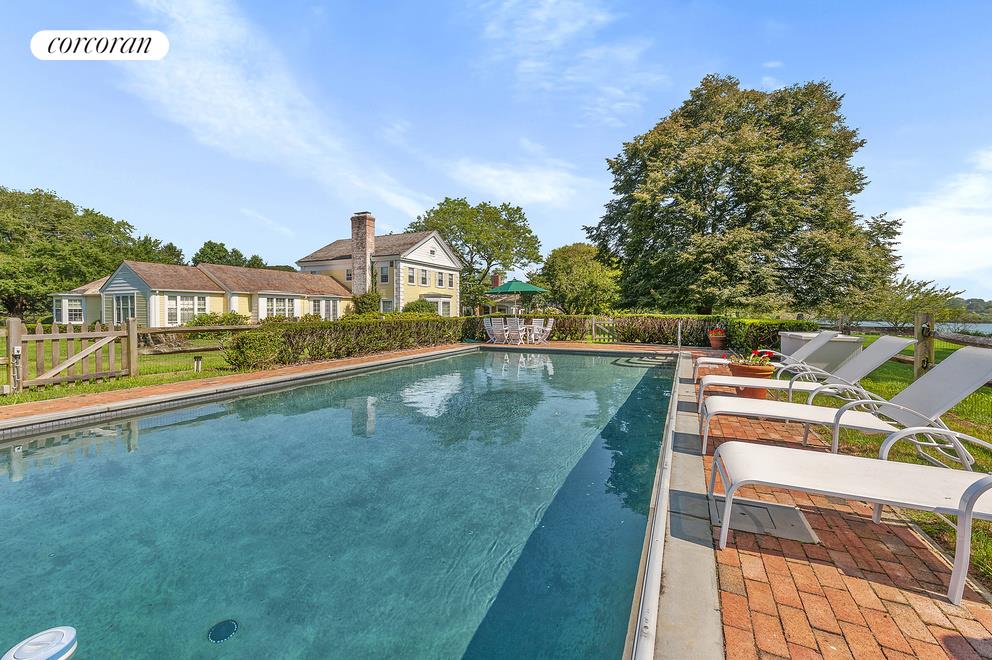 A piece of Kennedy family history could be yours for $35 million.

Jean Kennedy Smith, the longest surviving sibling of late president John F. Kennedy, is selling her Hamptons estate.
The lavish estate is comprised of two separate properties on the famed Sagaponack Road in Bridgehampton.
According to the New York Post, the asking price of $35 millions represents both a $20 million waterfront home and a $15 million cottage with a pool. As per 27east.com, these parcels can be bought separately.
Jean Kennedy Smith is now 90, and in 2009, when both her brother Ted and sister Eunice Kennedy Shriver died, she became the last of that generation of Kennedys born to Joseph and Rose Kennedy. Born in 1928, she was the eighth of the nine Kennedy children.
Mrs. Smith was a diplomat who served as United States ambassador to Ireland from 1993 to 1998.
Read and see more at….(Click the photo gallery button on the bottom right of the image to see the property for sale)
or
Here is the official listing from Corcoran