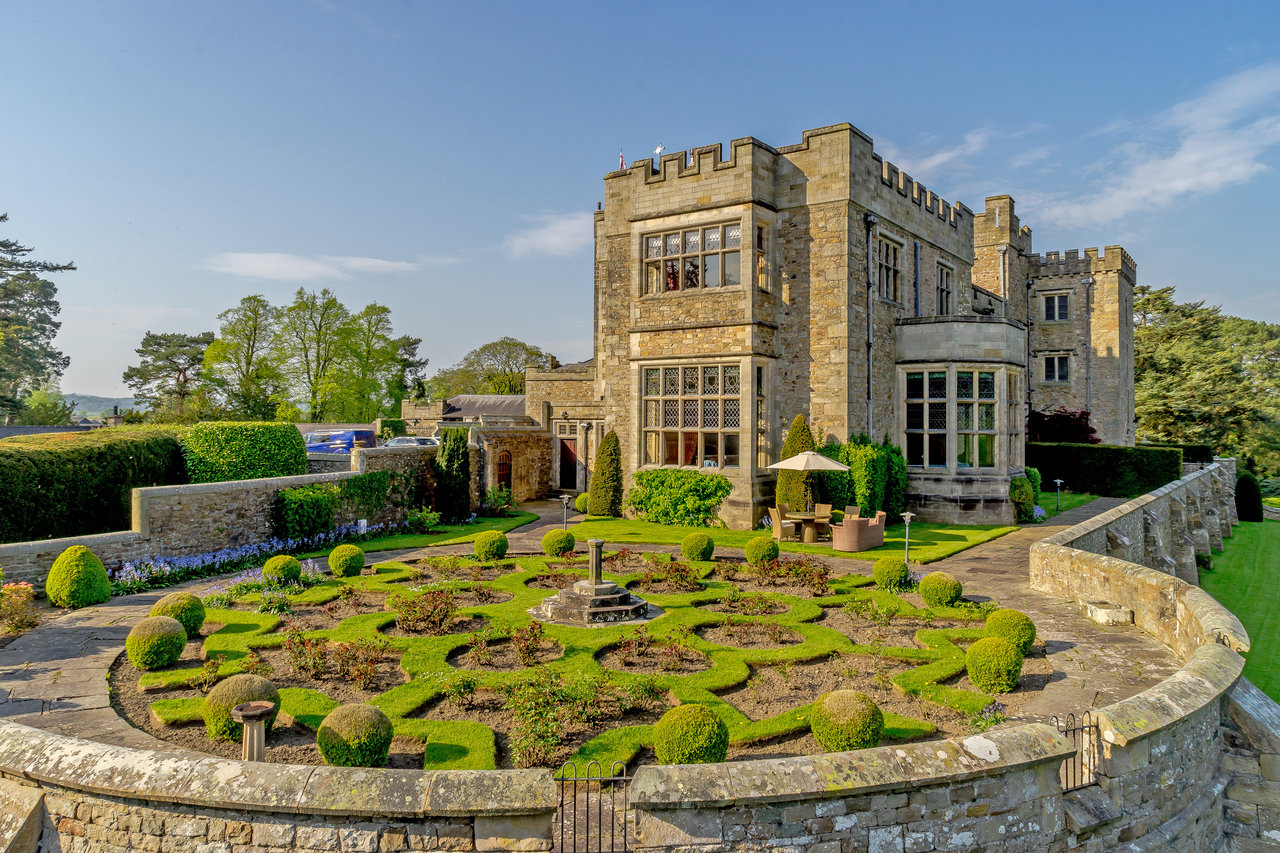 Why not swap your daily commute for strolling the battlements of your very own fortress.

Within days Kim and Maria had gone from city professionals to de facto lairds of the Firth of Clyde, owning a three-story 1457 pile. Castle Levan, near Gourock in Inverclyde, is about as different as possible. First, the price they paid, whittled down to £460,000, was £20,000 less than the price for which Kim sold her three-bedroom Victorian cottage in Potters Bar.

Second, the location: it’s on the edge of a ravine of the Levan Burn and has views of the Firth of Clyde that would have been scoured for enemy clans by the Morton family, the castle’s original owners, in the 15th century.

Third, the sheer scale of their home: it has three stories and a garret, a vaulted basement, and a great hall that features two walk-in window recesses, a broad hearth and a pine ceiling that was reclaimed from a 17th-century thread mill when the property was refurbished in the 1980s.

Oh, and the walls are four and a half feet thick. “No danger of noise from the neighbors,,” Kim says. Getting furniture in was the greatest challenge — it had to be pulled up on the outside because getting it up the narrow spiral staircase was impossible.