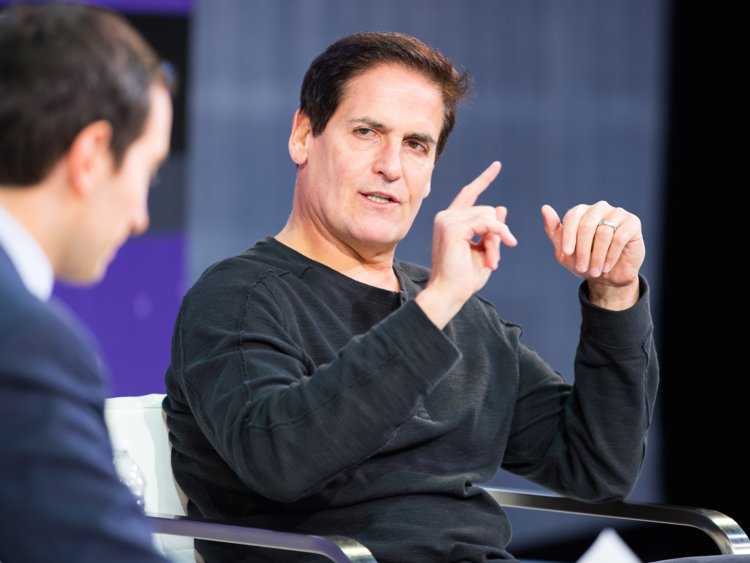 Mark Cuban has an estimated net worth of $3.9 billion.
He’s earned his fortune through a lifetime of business deals, including the $5.7 billion sale of Broadcast.com, his ownership of the Dallas Mavericks, and investments made on ABC’s “Shark Tank.”
Cuban has spent millions on private airplanes, a yacht, and a luxurious Dallas home, not to mention $2 million in fines from the NBA.
Cuban is in the news this week after an investigation into the Mavericks organization surfaced evidence of a hostile workplace for women. Cuban has pledged to donate $10 million to women’s causes and domestic violence awareness.

Mark Cuban is one of the wealthiest people in America, with an estimated net worth of $3.9 billion according to Forbes.

The businessman and investor earned his fortune with a series of shrewd business deals starting in the 1990s, most notably the sale of his streaming site Broadcast.com for $5.7 billion in stocks.

He bought the NBA’s Dallas Mavericks in 2000 and helped transform them into a championship team.

And he’s added to his empire with investments like the ones he makes each week on ABC’s “Shark Tank,” where he’s been a regular for eight years.

Read more at…
Mark Cuban is worth $3.9 billion — see how he earns and spends his massive fortune