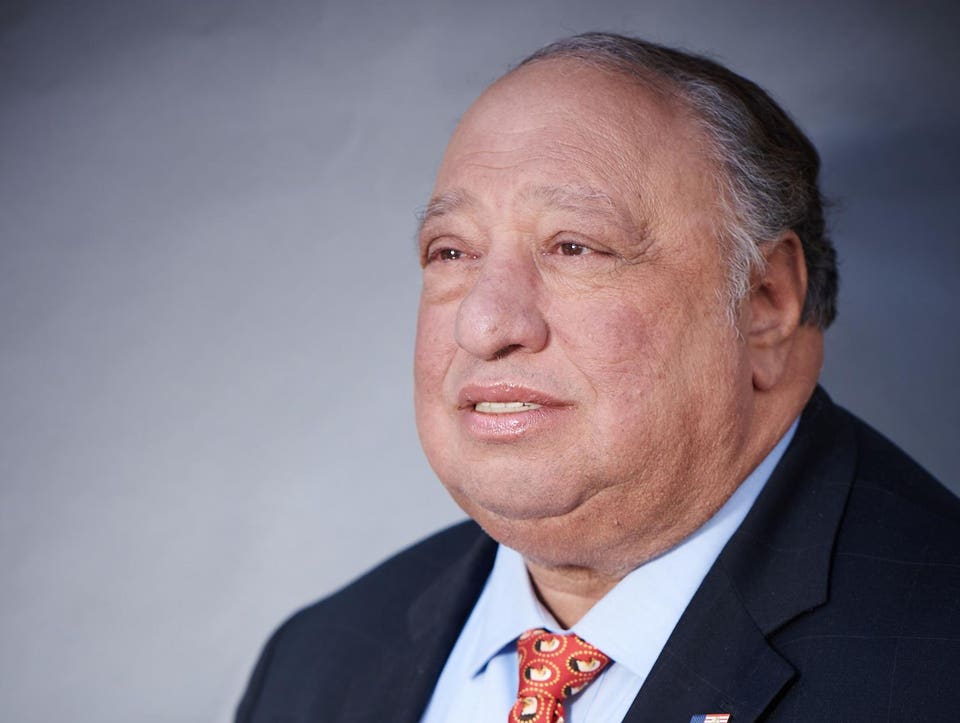 John Catsimatidis, whose $3.1 billion fortune lies in extensive real estate, Gristedes supermarkets and a Pennsylvania oil refinery, is serious about his investment portfolio. His goal is a double-digit return every year – but without taking on too much risk in the stock market. “We’re pretty conservative,” says Catsimatidis. “We take on risks when it comes to high-yield bonds.”

Forbes spoke to Catsimatidis in August. At that point, he said he had 70% of his stockholdings invested in financial and energy companies, but was looking at making his portfolio more conservative. Half of his money he has managed by big firms like JPMorganChase, Wells Fargo and Bank of America, and the other half is managed by his own staff. Last year the in-house team outperformed the outside heavyweights, returning 15%, 2 percentage points better than the banks. “Every week and every month we look at the batting average – who’s ahead of who,” he adds.
Read more starting with ‘Catsimatidis came to the U.S. from Greece with his parents when he’ at……
New York Billionaire Catsimatidis On Equity Investing And Cryptocurrencies