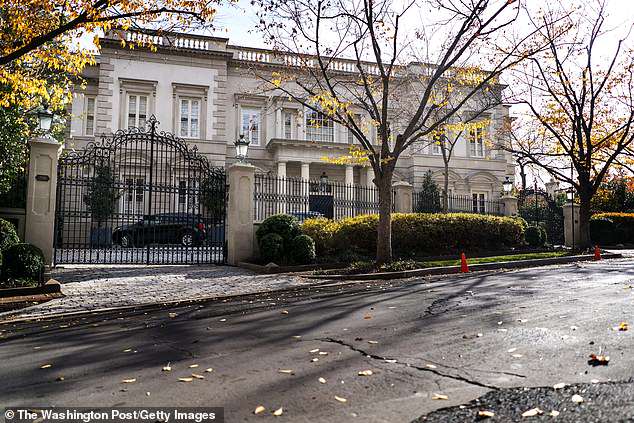 Russian oligarch Oleg Deripaska’s $42.5 million mansion on New York’s Upper East Side has been seized by the US government as part of sanctions placed on the 50-year-old who cooperated with the Paul Manafort investigation, New York Post reports.

The aluminum billionaire – who has the likes of Rusal, Basic Element, En+, Russian Machines, Evrosibenergo, GAZ Group, B-Finance and the Kuban agricultural holding under his name – is under scrutiny for links to money-laundering, bribery, racketeering and murder, US Treasury sources told the publication.

It means any American companies engaging in business with him must cease operations by November 12, extended from the original October 23 deadline reports Crime Russia.

Despite the freeze on his Big Apple home, Deripaska – worth 2.8 billion – had reportedly arranged for Roman Abramovich’s ex-wife and their children to live there.

Dasha Zhukova, a socialite and friend of Ivanka trump’s,  is the daughter of another Russian oligarch – Alexander Zhukov – and resides at the property with son, Aaron Alexander, and a daughter, Leah Lou.